When you get a new VPS, if you want to know more about the VPS’s performance, speed, latency and other information, you can use the VPS performance test script to perform a comprehensive test on your VPS. Today, VPSTrial shares some useful VPS one-click test scripts, including the Bench, SuperBench.sh, TocDo.

This script is the one I see a lot in many forums and blogs. By issuing a one-liner command you can fetch quick information about your server including CPU Model, number of cores, CPU frequency, total amount of RAM, SWAP, system uptime and of course perform quick test of download speed as well as I/O speed.

The command to use this script is below:

The test results are as follows: 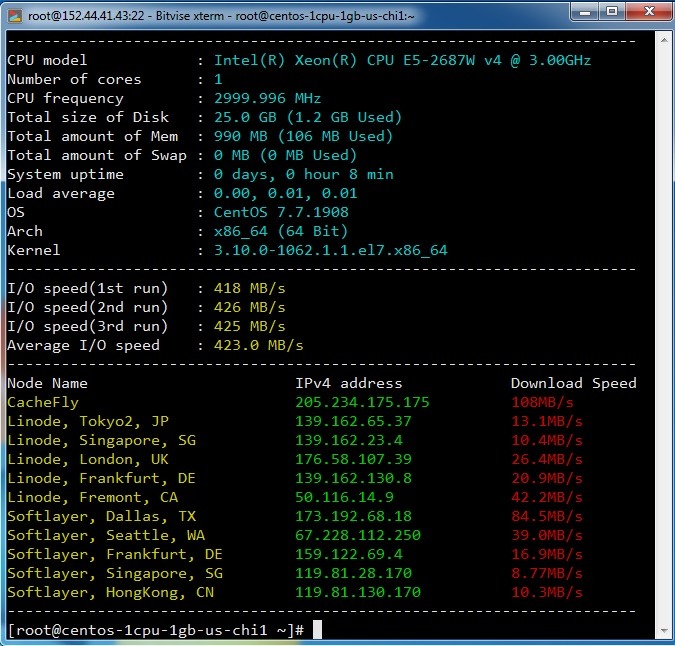 Instructions: You can go to the page: Serverscope benchmark  or use command:

The report is available here: https://serverscope.io/trials/dJGo

Test Tocdo and share: There will be a link displayed after the benchmarking process is complete so you can share with others.

The test results are as follows: (Other VPS) 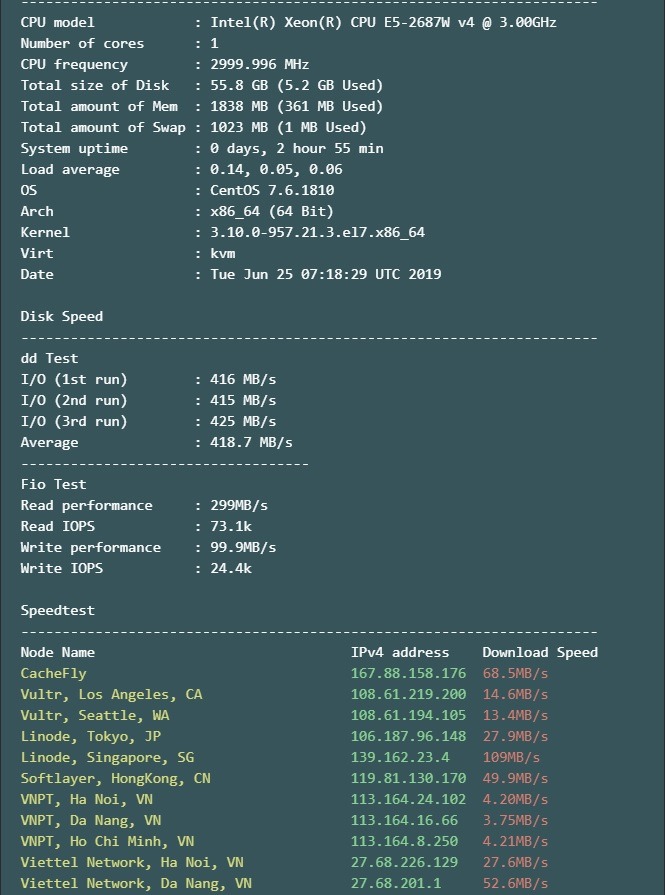 The test results are as follows: 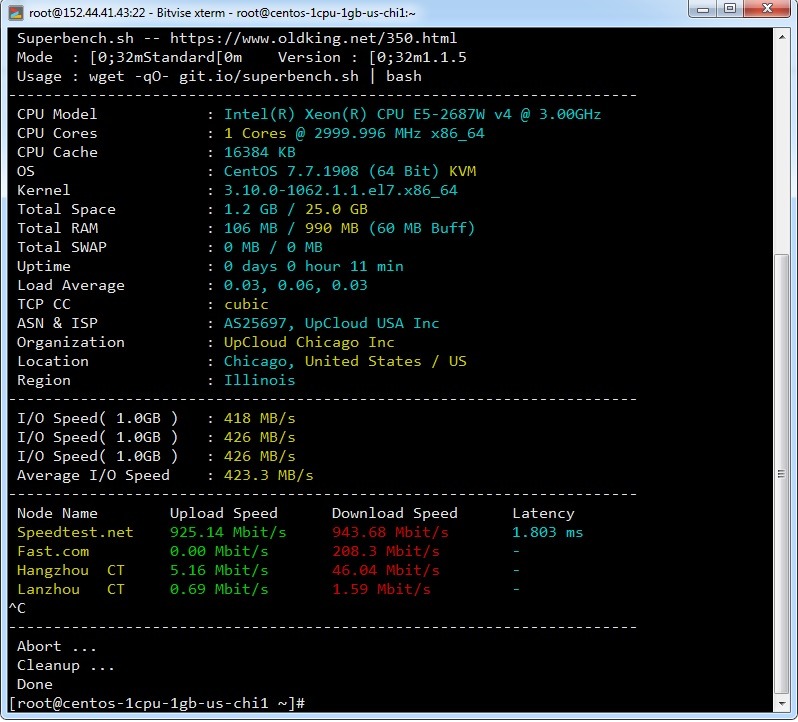